Home / Blog / Have You Just Put Petrol in Your Diesel Car?

After suffering from a terrible misfuel as you just put petrol in diesel car and you are in the middle of the road, you might think that you have already gone through the worst. You call for help and wait for help to arrive. While waiting, you think that you were too stupid to have misfueled.

Whatever the reason is, the point is that you are getting help. You know that there are experts coming over soon and they will remove the fuel out of the vehicle. The cost for this service is also relatively cheap. The amount varies depending on how much fuel is to be removed and where you are at the time that you called for help.

It is just the beginning

Once you have asked for help to remove the incorrect fuel, you can’t just replace it with the correct fuel and expect to drive right away. This is true if you have driven for quite some time before realising that there was a mistake on the type of fuel used. At this point, expect severe damage on the engine and other parts. This is where your nightmare begins.

The main damage will occur on the fuel tank, fuel lines, connecting pipes, fillers and injectors. They are on the direct path of the fuel and they might be useless as soon as you have used the wrong fuel. There could be repairs done on the scene, but the mechanics have to assess it first. If the problem is too severe, they would decline immediate repair.

Aside from the basic parts that were damaged because of misfueling, there are other parts that could be potentially damaged. This includes the catalytic converter, valves, and many others. After assessment, be prepared for the worse. In some cases, several parts have to be replaced and the entire fuel system could be deemed useless.

Eventually, you would have to decide what is best for you. Think carefully since you might end up spending more if you chose the wrong path. If you decide to repair and replace, the cost should not be a lot higher than simply buying a new engine or replacing the entire fuel system. The repair could also not prevent the problem totally and it could still keep coming back.

On the other hand, if the cost is way too high and you have used your vehicle for a really long time, replacing your vehicle could be the best solution. Buying a new engine would cost thousands of dollars. It is impractical if you opt for it instead of just getting a new vehicle.

Now you understand that it is really a big problem if misfueling occurs. This is out of a simple human error, but the repercussions are grave. You have to be careful and remind yourself before pumping fuel to the vehicle. 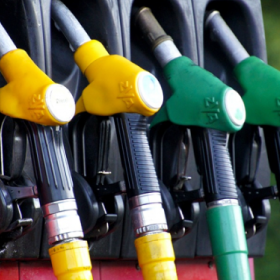 Understanding the Serious Repair Issues as a Result of Misfuelling 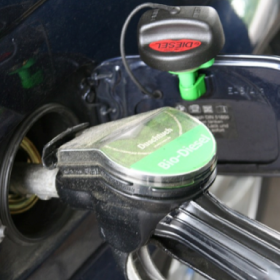 The Negative Effects of Misfuelling You Need to Know 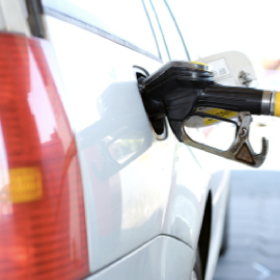 Wrong Fuel in Car? - How it will Affect the Car Engine 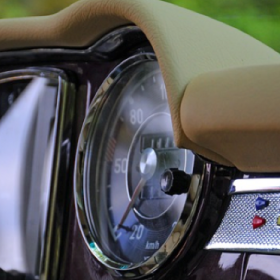 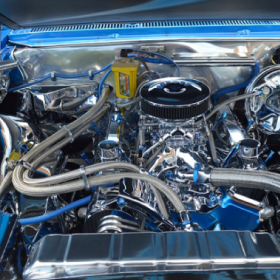 Need Help to Drain Fuel From Your Car?